The Czech company Albert Michler Distillery, is one of the best-known and oldest independent bottler in the rum segment. This company’s history dates back to the mid of the 19th century and is rebuilded since 2015. Their bottlings usually get an innovative double maturation in Czech Republic. This Rums delight connoisseurs as well as newcomers to the world of Rum.

THE RUM FACTORY 15yo is produced in Bodega de America S.A. in Panama and the average maturing time is at least 15 years in American white oak barrels. The Rum impresses with a mahogany color. In the nose soft vanilla, caramel, toasted oak and cinnamon aromas. The palate of this premium rum is rich with a lot of exotic fruits, coconut, pineapple and plums. A little Brown sugar with chocolate and coffee. The rich aftertaste is long with toffee, dark chocolate and a hint of tobacco smoke. 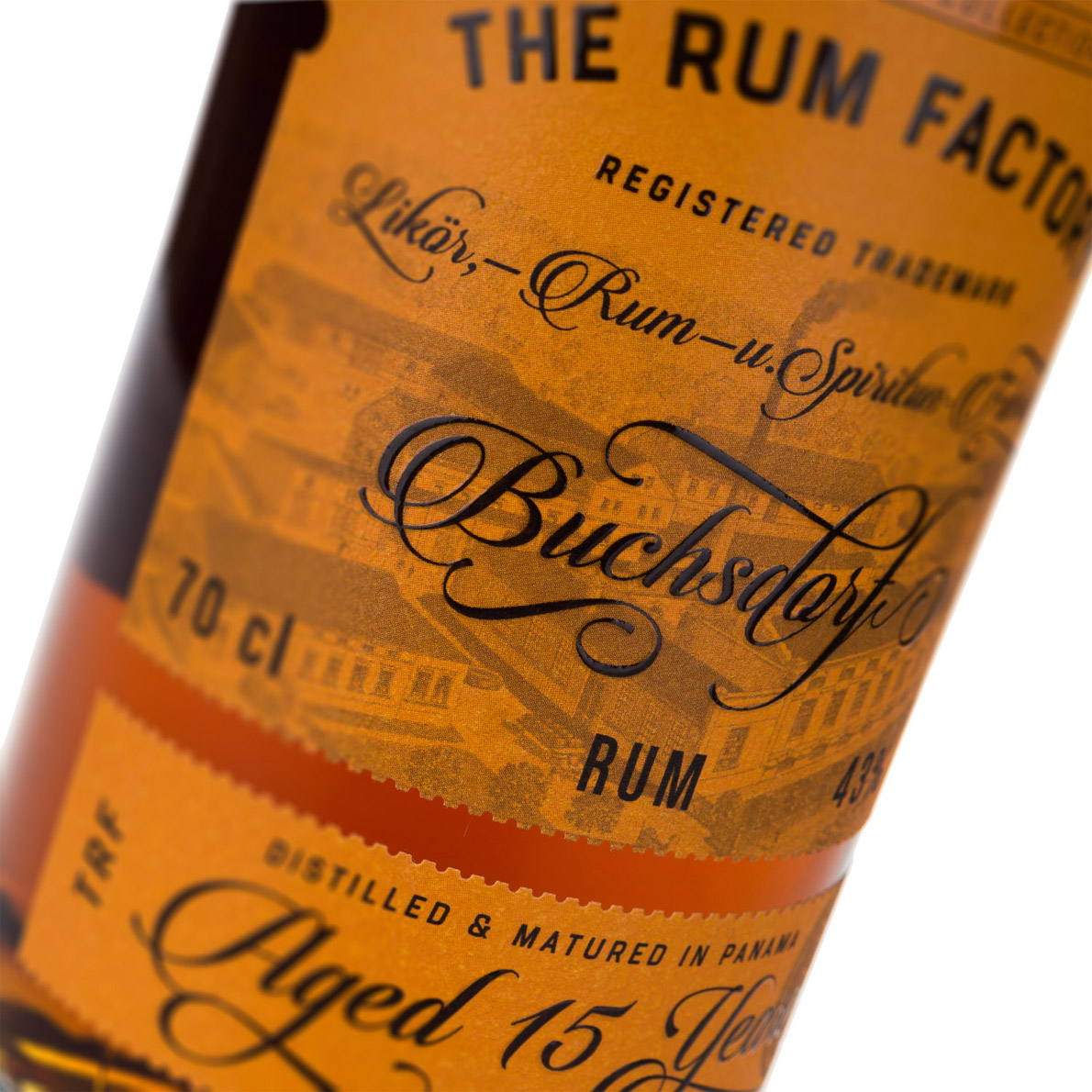 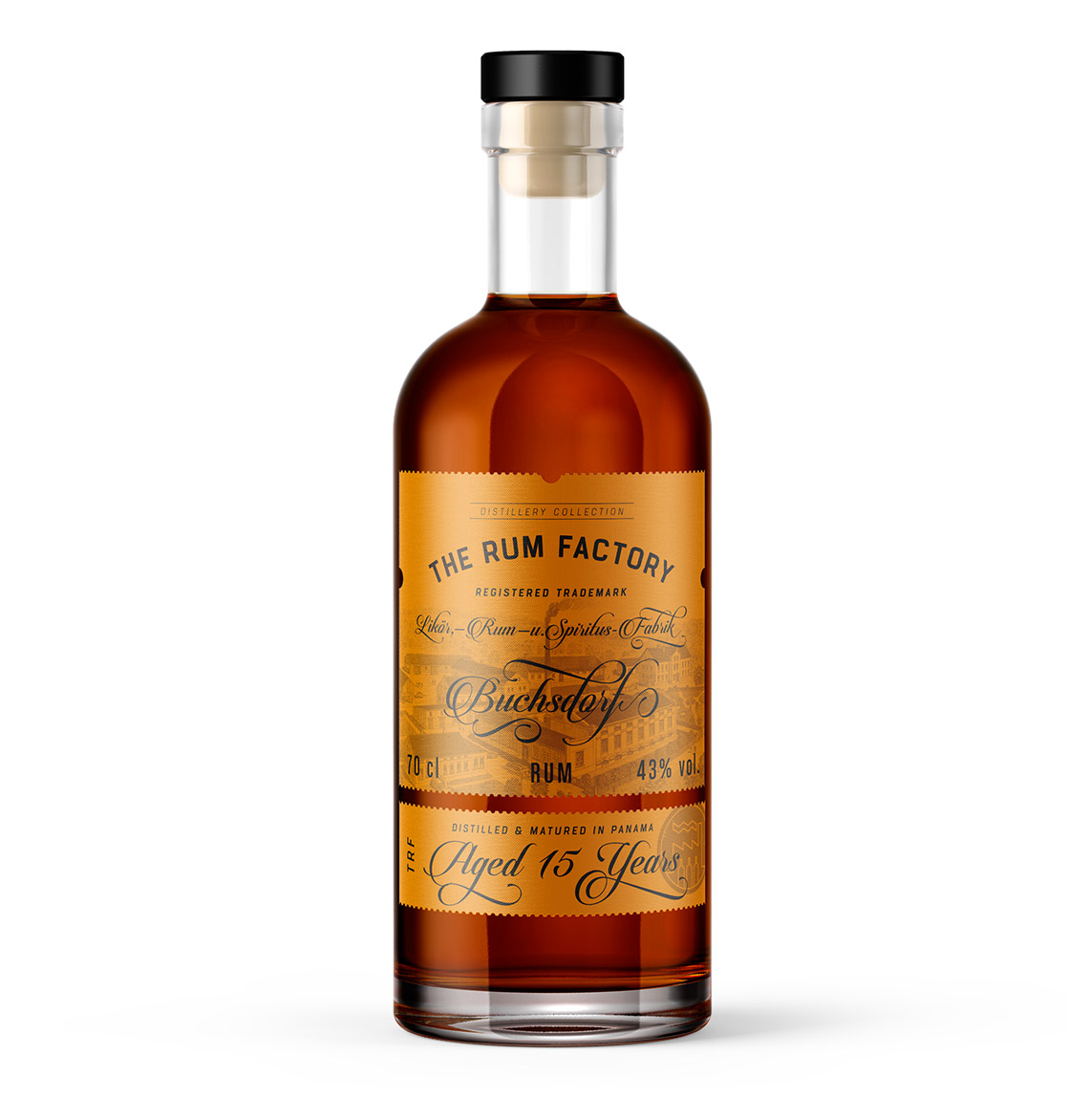 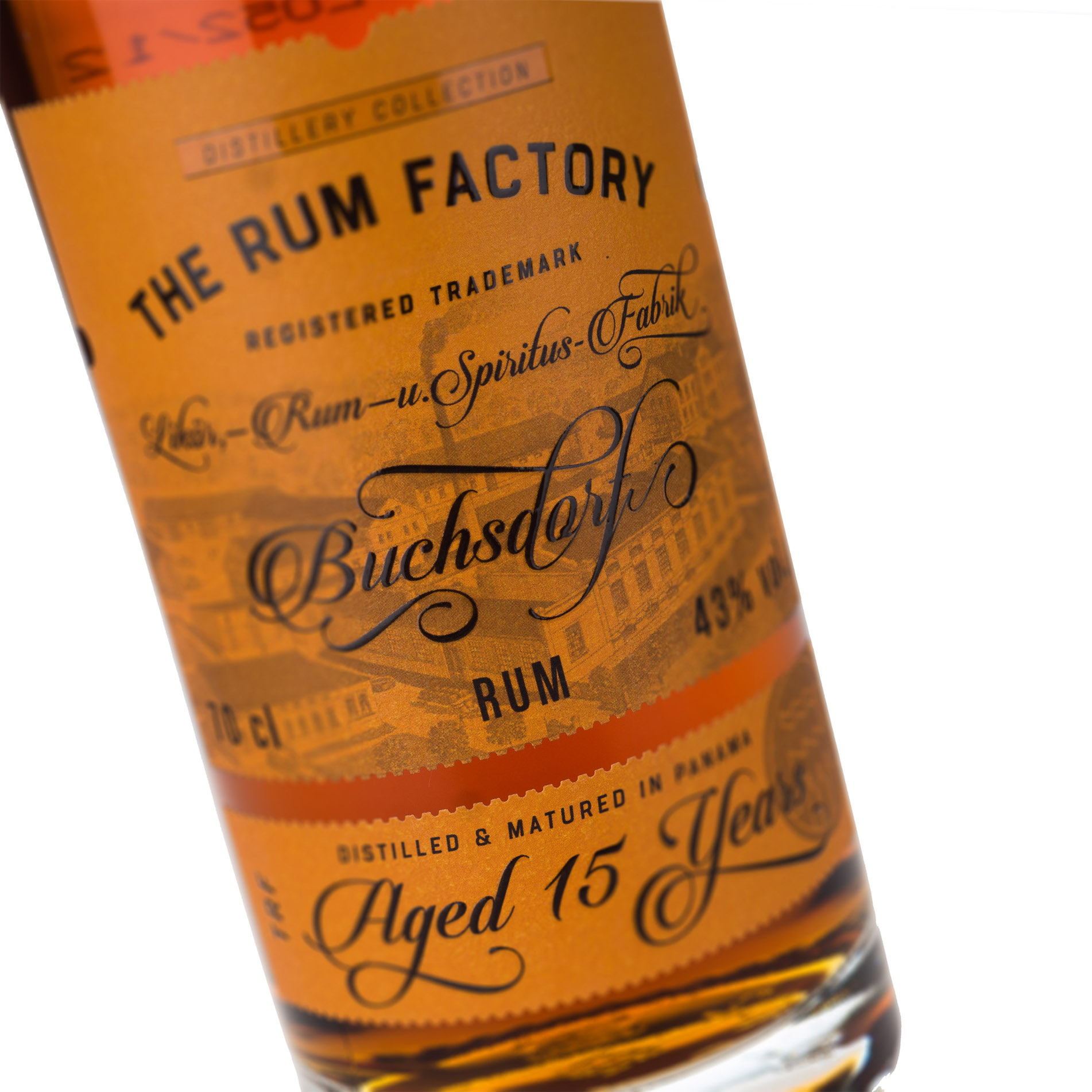